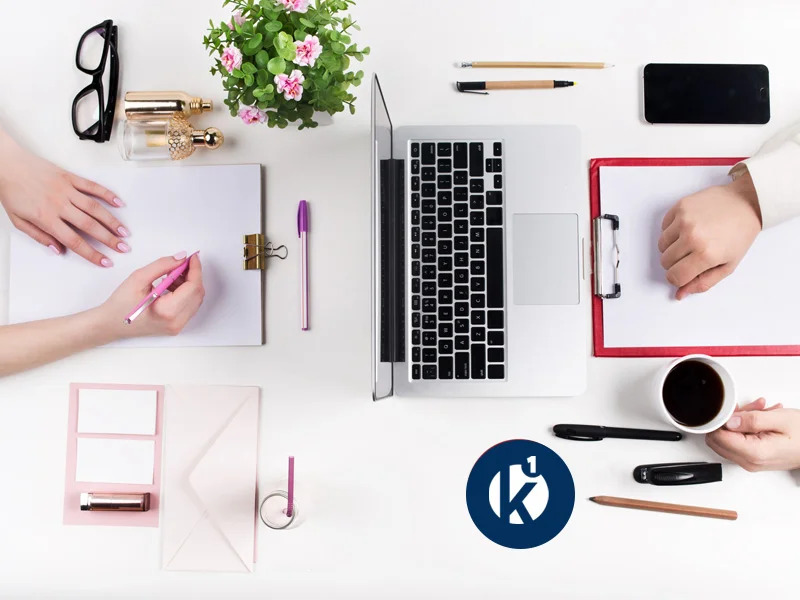 We spend much of our time on the net, often accompanied by some figures constantly present on different channels, but in a different way with each other.
We hear frequently about them but who are Italians influencer on the network? ÈCan we draw up a list of online influencers to identify those who indirectly fit into our online lives?
With the data provided by Audisocial, we have identified who are the social influencer on the network, and we wondered how the latter influence the behavior of web users, through their activities.

The fashion bloggers at the top of the charts

The fashion bloggers have always beeb at the top of the liking charts. Mariano Di Vaio overtook the veteran Chiara Ferragni, always-super favorite on the network. Di Vaio fits to the top of the ranking of online influencers with as many as 5,593,540 followers on Instagram and 3,191,085 followers on Facebook. The Italian model is very popular on the net not only for its beauty and for its international career, but also for his family shots with his wife Barbara and his son. The nice combination unreachable father-family is highly regarded on the web, to make the favorite on Facebook and in the overall fashion standings.
Thanks to her, we heard for the first time speaking about a fashion blogger, Chiara Ferragni following Di Vaio in the overall standings, remains the favorite with 8,674,337 followers on InstagramRecently the Cremona blogger has expanded the range of his fans, even reaching the very young thanks to his relationship with singer Fedez, but what makes it unbeatable on Instagram is the publishing frequency of 6.2 posts per day with an average of 150 887 like.

It inserts as a surprise in this ranking Gianluca Vacchi, entrepreneur from Bologna who achieved popularity in the summer of 2016 thanks to the hilarious video on Instagram where he danced with his partner. Vacchi has launched a real trend with the hashtag #GVlifestyle and a real smash with his choreography that led him to have a total of 9,754,412 followers, more than 8,000,000 of whom only from Instagram. On this case the charm of luxury living accompanied by the songs of the moment and a choreography carefully designed, hit the online users. Following in the rankings the singer and actress Lodovica Comello made public for the series Violetta e IPantellas, the comic duo born on the Internet in 2009.

The importance of blogs

From this analysis, it is clear that Instagram has established itself as the favorite social network by both the influencer and by their followers, but what unites the first two in the top of the standings is a fortified experience as a blogger. Di Vaio began his career in his blog MDVstyle.com fashion, travel and lifestyle, where he always addressed these issues through its touring as a model. Chiara Ferragni created his theblondesalad.com where bilingual articles presented its readers with the latest news related to the world of fashion, accompanied by photographs made by his companion. A strong base as a starting point centered on the importance of content, through which they managed to assert a real personal branding, through a good strategy and activity of well-researched article content. Being found through quality content that attracts users is no longer a possibility, but it is an element from which you cannot ignore.

Who is Chiara Ferragni

In the last few days you are hearing a lot about her, some already know the answer, but many are wondering: who is Chiara Ferragni? Fashion blogger from Cremona started her adventure in the fashion world in 2009 during her university years, thanks to the help of her ex-boyfriend Riccardo Pozzoli, and created The Blonde Salad, her blog. The blog has become a point of reference over the years in Italy and around the world. Chiara Ferragni now lives in Los Angeles, where she collaborates with the most famous and prestigious luxury & fashion brands. Over the years, she has also created a line of clothing and shoes produced entirely in Italy.

In the last few days on all social, we read about the official engagement between Chiara Ferragni and Fedez. There has been a lot of discussion about the truthfulness of the proposal that the rapper Fedez made her live on May 6 on the stage of the Arena of Verona, as it seemed to many a simply marketing operation. Beyond the veracity of these statements, let’s look at the peaks of the Instagram profile of Ferragni together, following the marriage proposal. (Audisocial data)

As you can see the Instagram profile on May 7, reached a peak of about 2,900,000. Not only that, if we go to analyze a single post that evening, where there are Chiara Ferragni and Fedez, we can see that the likes reached are 777,000, at the front of 450,000 like to Ferragni’s photo posted in the afternoon.

This is a matter of personal branding, which is taking an increasingly prominent role in recent times. If the union is to say strength, on social Chiara Ferragni and Fedez are a winning team. 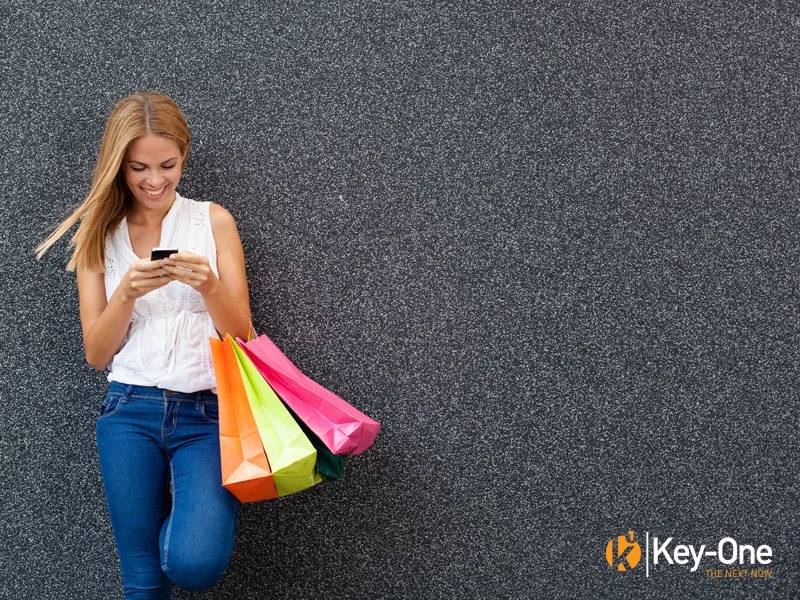 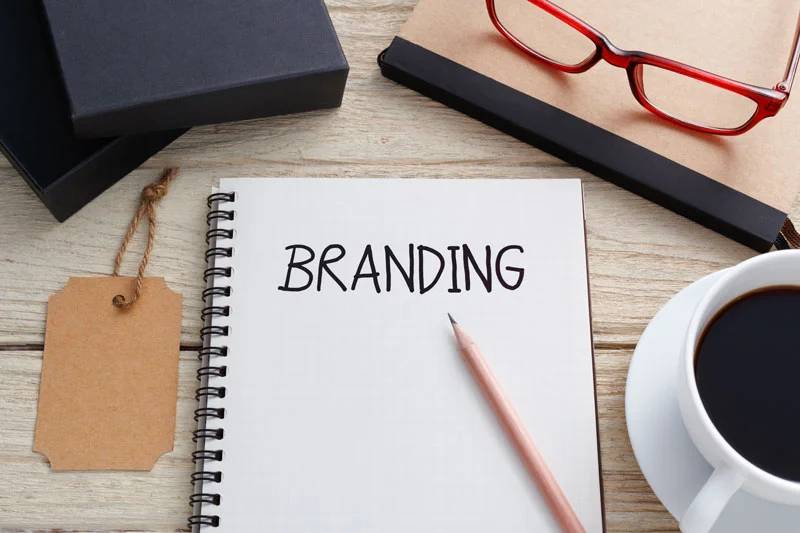 Who are the most beautiful influencers? 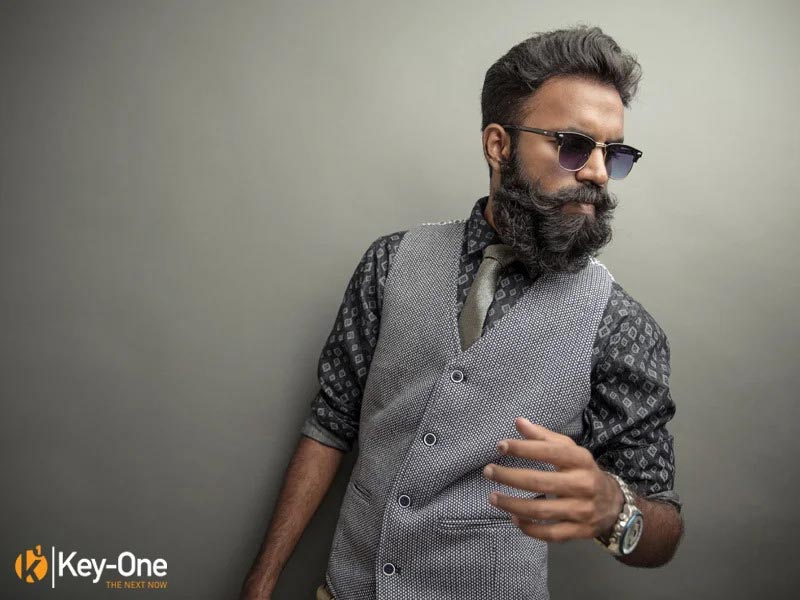