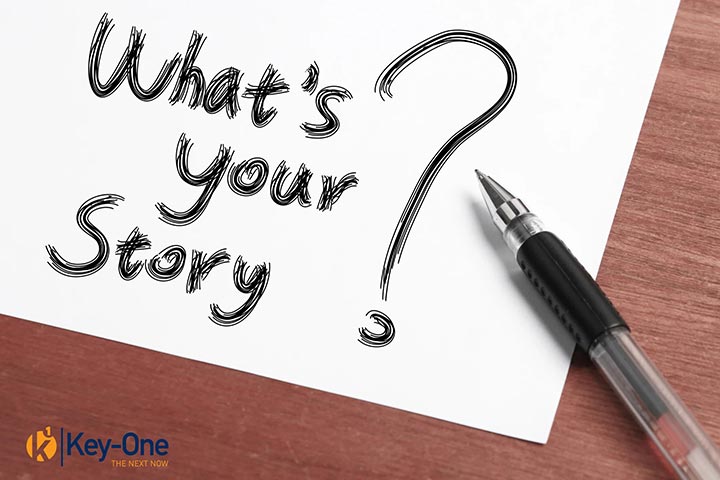 A few hours ago Instagram announced to its followers that it had reached 700 million active users: “We’re excited to announce that our community has grown and now it’s made up of over 700 million Instagrammers, and the last 100 million users came at a surprising speed.”

In December 2016 social estimated 600 million active users and in just four months, it grew by well + 100 million, creating a good market for many advertisers who is willingly placed within the social network. Of the 700 million users, more than 9 million are Italians, we are also victims of the popularity of the exploded app with the acquisition on April 9, 2012, for about $ 1 billion between money and shares, by Facebook.

A sequel since 2012, the year when it was about 80 million users, grew at a surprising speed thanks to the continuous updates of the app and the introduction from the summer 2016 of the Stories. Only the latter to date count 200 million active users. In her blog, Instagram states, “With new features like Stories, live videos and messages that are erased, people now have more means to express themselves and get closer to what is most important.” This novelty, highly appreciated by users, has led Instagram to necessarily renew the graphical interface, introducing a dedicated section for Instagram Stories. Growth and changes to this sociality have indirectly hurt other apps such as Snapchat, the creator of the Stories, which dropped in subscriptions.

“Mors tua vita mea”: Mark Zuckerberg most likely will have reasoned this way. What not everyone knows is that Zuckerberg has tried to buy Snapchat over and over in the years, always receiving “no” as a response. Facebook founder obviously did not like receiving negative outcomes to his proposals, so he preferred to recapture that “slammed” slice of Snapchat by introducing Stories into his social network. When we talk about slices of the market, we do not just talk about users who were concentrating on using Snapchat by forgetting Facebook, but by many companies that Snapchat had given an opportunity by inserting advertisements within the stories. The stoytelling concept is becoming increasingly popular within social networks, exploiting the benefits offered by Stories, at the moment the best tool to attract the attention of the users and encourage them to stay as long as possible within the social network.

Migration to Google Analytics and news in data tracking 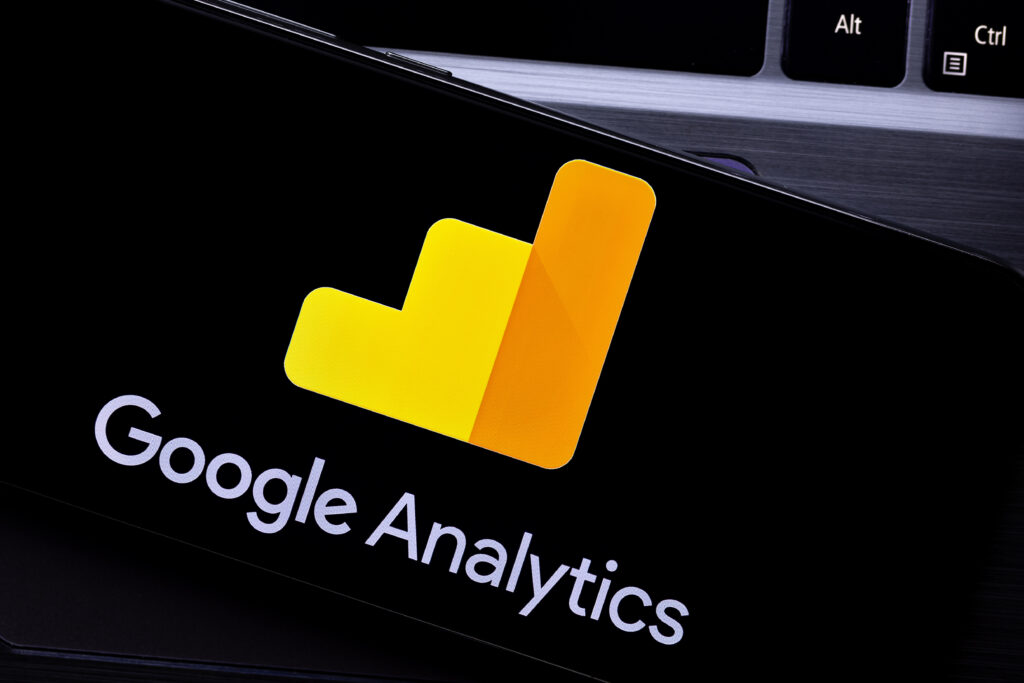 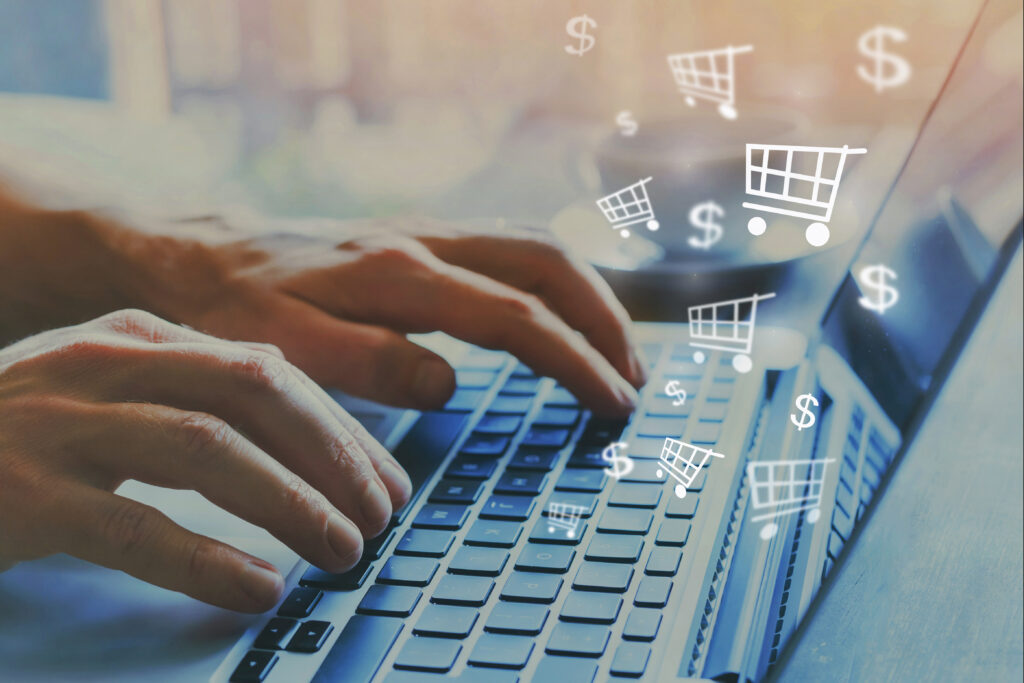 Lead Generation B2B and B2C: how to generate new leads